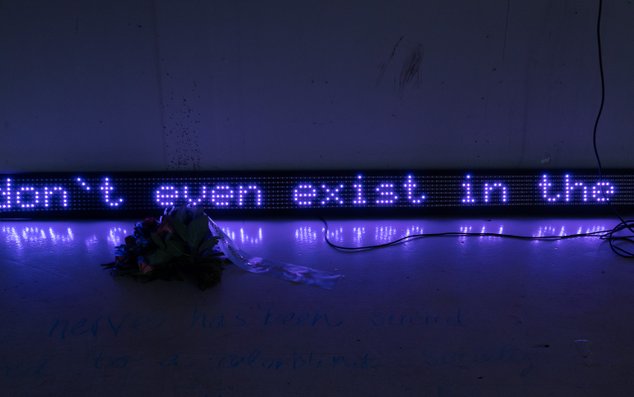 As a participating platform at Alt_Cph 18, the political collective Marronage has invited the crucian choreographer and artist just in F. Kennedy to develop the scifi opera "On the DownGlow" with artists Casper-Malte Augusta and Lydia Östberg Diakité.

The work is a journey to the magical “Etherland,” an ethereal place oblivious to the laws of physics. A place that has no past or future, here or there, but contains all times and all places at once. The mystical creatures of Etherland appear as glitches at Fabrikken for Kunst & Design for Alt_Cph 18.

In Kennedys satirical and strange universe, a polyphonic cacophony is directed towards a common forgotten past as well as a place beyond the “apocalypse”. On the other side of the comprehensive dehumanization inflicted upon large parts of the world’s population with the colonial project. In their artistic practice, Kennedy examines the potential of fictions to develop critical discourse and more comprehensive emotional engagements with colonial history.

The curatorial decision to bring Kennedy’s practice to Alt_Cph 18 embraces Marronage's work to promote nuanced discussion around the impact of colonialism on our present. Marronage editor Mai Takawira interviewed Kennedy in Marronage #2 about their practice and the site and time specific performance “A Grey or Maybe Purple Safari” that was staged in Copenhagen on transfer day 2017:

"When we estrange the familiar, our barriers are down, and we allow the stories and voices that have been silenced to penetrate the surface. The gap between descendants of the colonialized and colonializing exceeds. The biggest obstacle to healing the colonial wound is the emotional distance that characterizes the majority of former colonial powers and the idea that it is a process that only concerns those who became colonialized. No, we all need to get into the mud and stand. It is a joint project to re-humanize the dehumanization that has taken place in the name of colonialism. We need an emotional revolution."

Read the interview in Marronage #2. The journal comes out in print: marronage.dk/bestil/ 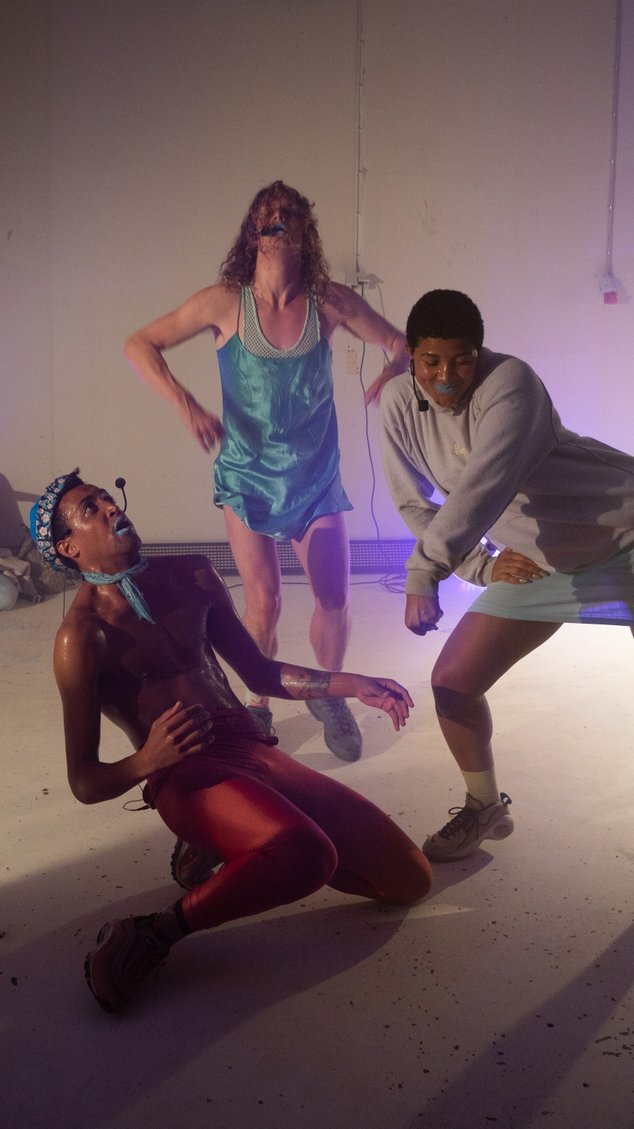