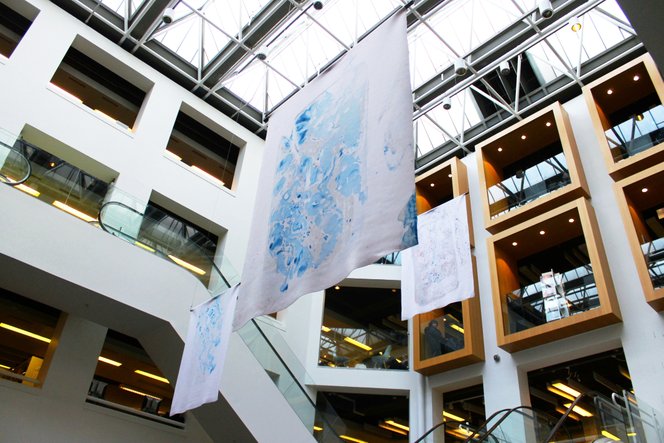 Curated by Lotte Løvholm for the launch of Marronage journal

‘Broken Parliament’ is a modular display composed of a set of foldable chairs, sculptures, displays and flags with a veined effect on the surface of the furniture.

The veined pattern emulates the traditional techniques through which paper was printed in order to imitate marble. The technique consisted of paint floating over water. The flags, which are made out of neopren, follow the same method as the veined furniture. Moreover, their abstract motifs have an effect of missing semiotics, not representing anything but the blob-like material – and transitory – state of society. In other words: the current lack of common symbols and solid referents. Nevertheless, the lack of symbols becomes a symbol itself. A sort of face of a faceless amorphous entity.

All those elements together loosely mimic the institutional structure of a parliament: a platform for represen- ting the multiples voices of the people. But who are the people? Who is the “we” and how can this “we” initiate a process of self-institutionalisation? In Michel Serres’ words, “it is the fluctuating moving back and forth of the ‘I’. The ‘I’ in the game is a token exchange, and the “we” is made out of the ‘bursts and occultations of the I’. “We” is a group of “I” realizing some activities with a common purpose, at a specific moment. And the objects involved in this process are the quasi-objects.

A parliament is the place to talk and to decide in reaction to an absolute power or a single sovereign voice, in order to solve public affairs. Those voices shall be translated into one single narrative but we will not know whether the voices are translated or betrayed There is a need of politicising our lives as the representation in politics has turned into some sort of repetitive pantomime. Political speech is just performance, some betrayed message lost in translation. 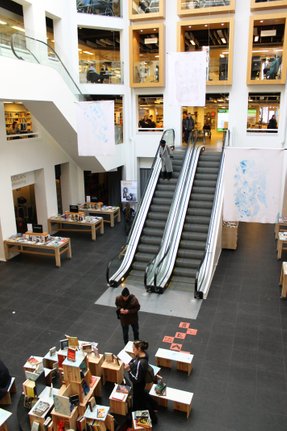 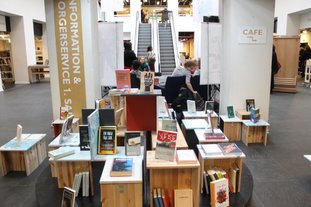 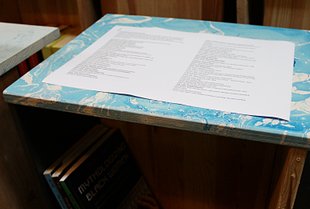