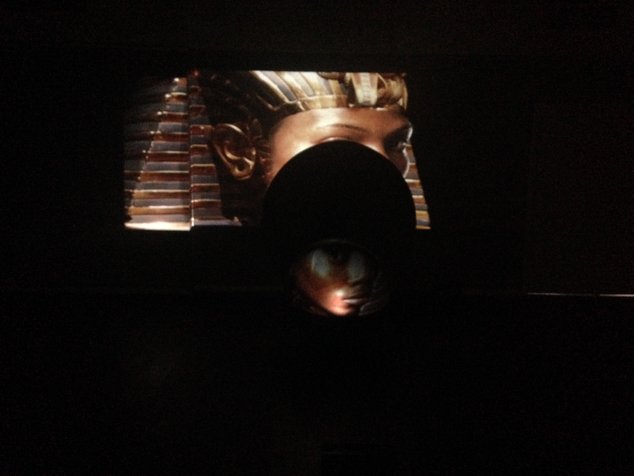 Excerpt from interview between Jeannette Ehlers and Lotte Løvholm from the book Say It Loud!

Lotte Løvholm: Why do you insist on bringing angry voices forward in your work?

Jeannette Ehlers: There is a lot of rage and a sense of necessity in these voices: a necessity for change. And rioting. In the sound clip I sampled of Angela Davis, she talks about her experience of the Birmingham Church Bombing in the 1960’s, where members of the Ku Klux Klan bombed a church and many young girls died. The Birmingham bombing was never framed as a terrorist act. In the Western gaze. But the attack was simply harassment and terrorism. All these voices talk about the terror that black people go through and have been going through since they came to the shores of America. However, I am also deeply influenced by the voices of today, like rapper Kendrick Lamar. These different voices are incredible sources of inspiration and they serve as reminders of the black movement and ongoing struggle. The conditions for black people in today’s society are still very bad. This is why I feel it is so crucial to use these iconic voices. They give us a feeling of solidarity and they give us vision and strength.

LL: What do you mean when you say the Western gaze?

LL: Could it be that this need for you to highlight colonial issues has to do with the lack of awareness on racial issues in your home country Denmark?

JE: That is a good point. The whole discussion around racialization in a colonial context is almost non-existent in Denmark, which does not mean that the racial challenges and confrontations are not there, on the contrary.  But in general, the ignorance around Danish coloniality is tremendously high and we are not fully articulated in the discourse yet due to lack of consciousness. Even though our culture is deeply rooted in racist structures like the rest of the Western world, we have no tradition of dealing with racial issues like they have in the States. In for example the UK, because of their large communities of people from the former British colonies, they have a stronger tradition of discussing discrimination and racism. However, it is still not as persistent as in the States. And even though Americans have been discussing these issues since the first enslaved African arrived on the shores of America, black people are still silenced and systematically neglected. It’s quite complex. Despite different national backgrounds, the black diaspora is struggling against the Eurocentric narrative on a global scale. But the black communities in places like the States and South Africa have a stronger tradition of articulating the impact of racism caused by their explicitly racist societies.

LL: Why are people being silenced?

JE: It is a structural thing. Racism is a structural thing. It has to do with power dynamics. Anger challenges the norm. And the norm’s view upon itself. And if you don’t want the power balance to shift, silencing and dehumanization are ideal tools to use. Those are core concepts of oppression. I am always struck by how the Western world has forced itself throughout the world. It brutalized from day one of colonization in the name of so-called “civilization”. And it is reflected in almost every detail in society today. It is important to understand history in order to understand why the world is bleeding and why some are reacting with civil disobedience and violence. Even though I, myself, am peaceful, I understand the need or the urge to revolt.

LL: In the canon of contemporary Western art history, we see anger in the early performance art of the Dadaist movement and then again in the 1960’s feminist movement. Anger was a separatist strategy for these movements and I wonder how anger impacts your work?

JE: In many of my works, anger is a driving force and provides motivation but does not necessarily show in the work. I always intend to balance intention and motivation. For instance, my performance Whip It Good, which is perhaps my most explicitly angry and brutal piece, is still kind of subtle. I always strive towards expressing complex matters in a very simple manner. In that way I hope to emotionally connect with my audience. The performance includes interaction with the audience. I work with the audience. It is a very powerful piece. I whip the canvas. The sound, and the whole act, is very violent. I ask the audience to participate: to finish the painting i.e. to think and do whatever they feel is appropriate for the performance and for them. I challenge the colonial narrative in a very precise and powerful way through simplicity and poetic statements. 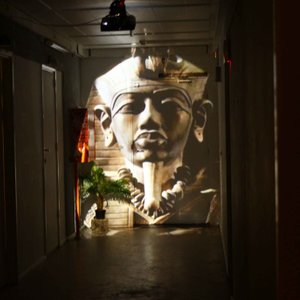 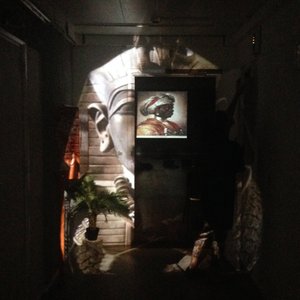 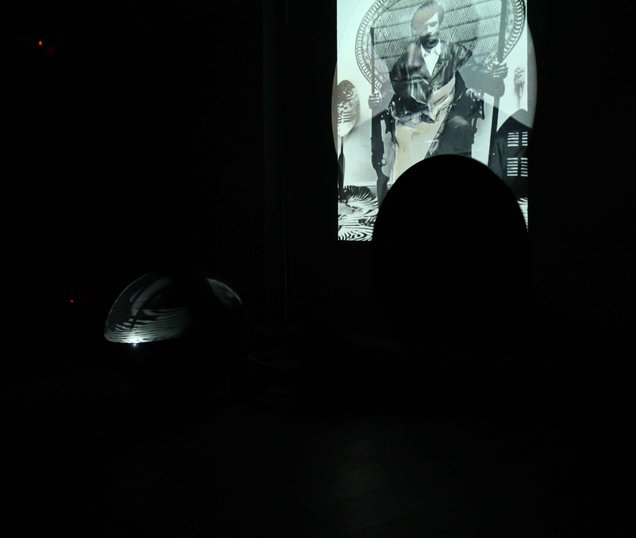 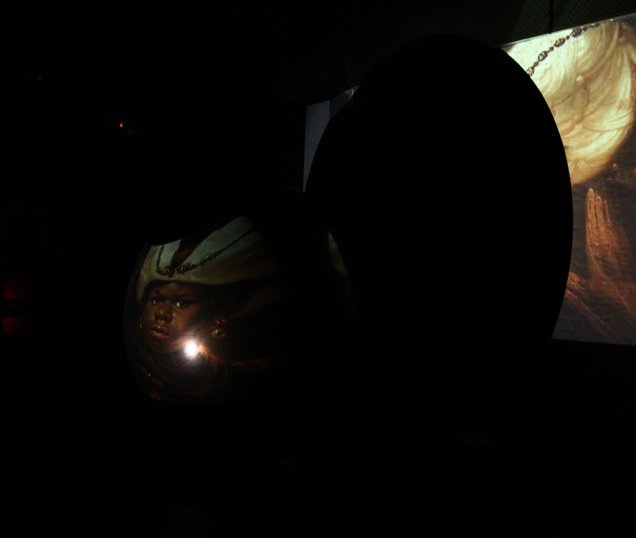 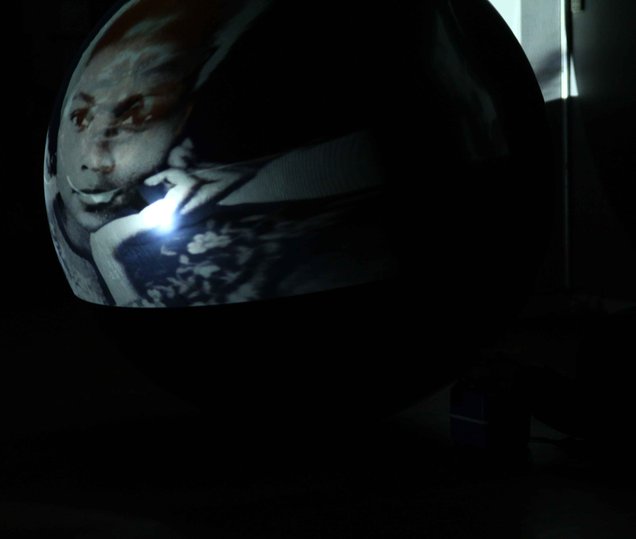