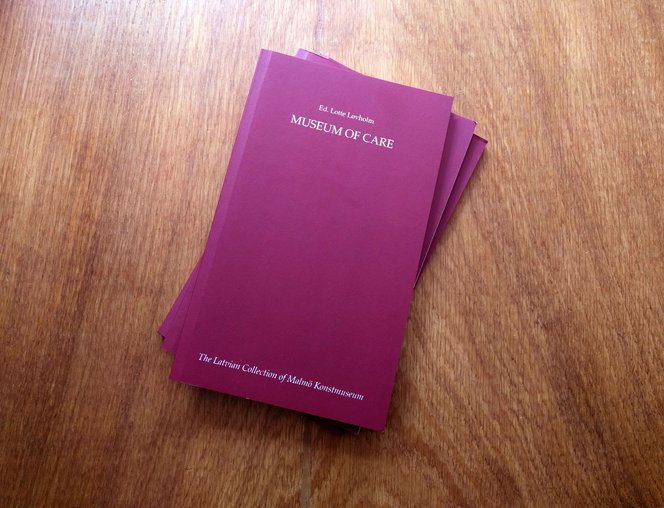 In 1939 Malmö Museum in Southern Sweden received a donation from private donor Oscar Elmquist with the purpose of establishing a ‘Latvian collection’ at the museum. Seven months later Latvia was first occupied by the Soviet Army, then Nazi Germany, and finally underwent 45 years of Soviet occupation. Many Latvians fled to Sweden in 1946 and the same year Malmö Art Museum became a refugee centre for six months, providing shelter for survivors from the concentration camps. In 1947 the museum exhibited Latvian exile artists and more artworks were added to the “Latvian collection”.

‘Museum of Care’ uncovers the background of this forgotten collection of 45 Latvian artworks. The publication includes the essay ‘Through Wormholes’ by Lotte Løvholm, which unfolds like a play with the protagonists being an art museum and five paintings, and the Two World Wars being our antagonists. The five paintings are related to Løvholm’s own family story in Latvia and connected to Baltic nation state building in the aftermath of WWI and exile from Latvia to Sweden as a result of WWII and Soviet Occupation.

Included in the publication are:
'A Living Museum’ by Cecilia Widenheim telling the story of Malmö Museum as a refugee centre in 1946,
'The Fate of Our Artworks’ by Ojārs Jēgens who in 1970 wrote about the Latvian collection in Malmö, his article has been translated from Latvian to English for this publication,
‘Hegemony, Liberation and Transnational Activism in World War I’ by Mart Kuldkepp looking at an activist initiative making Sweden a great power again,
and ‘Portable Landscape’ by the Latvian Centre for Contemporary Art focusing on Latvian exile artist and migration.

The book can be purchased at Tensta konsthall and through lotte@lovholm.dk, it is donation based and the money will be donated to Kontrapunkt in Malmö.

PDF version of 'Museum of Care'

The publication is realised for the curatorial programme Curatorlab at Konstfack in Stockholm in collaboration with Malmø Konstmuseum and Tensta konsthall for the exhibition ‘Migration: Traces of an Art Collection’. 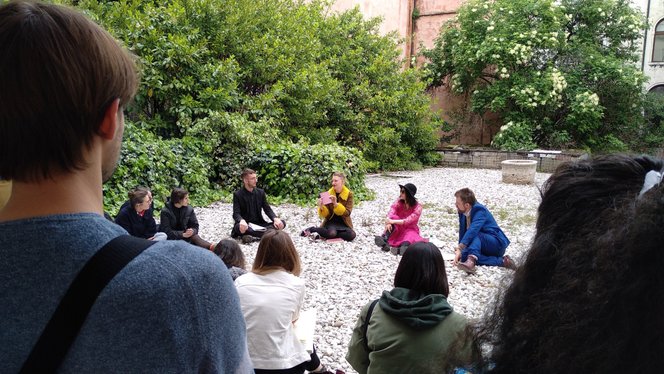 Presentation of 'Museum of Care' in Venice May 9 2019 for 'Everyday, Everyday' by The Institute for Endotic Research, Arts of the Working Class and Broken Dimanche Press. 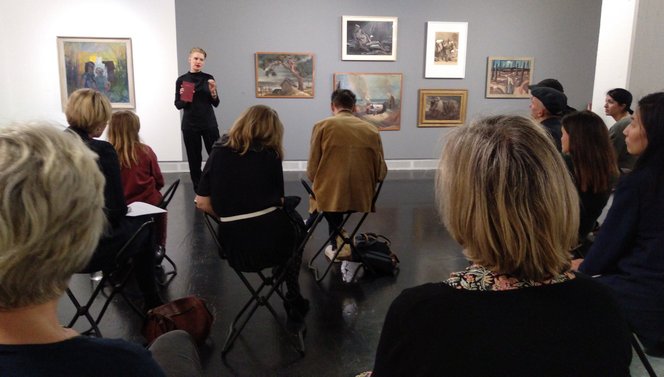 Presentation of 'Museum of Care' in Tensta Konsthall May 15 2019. 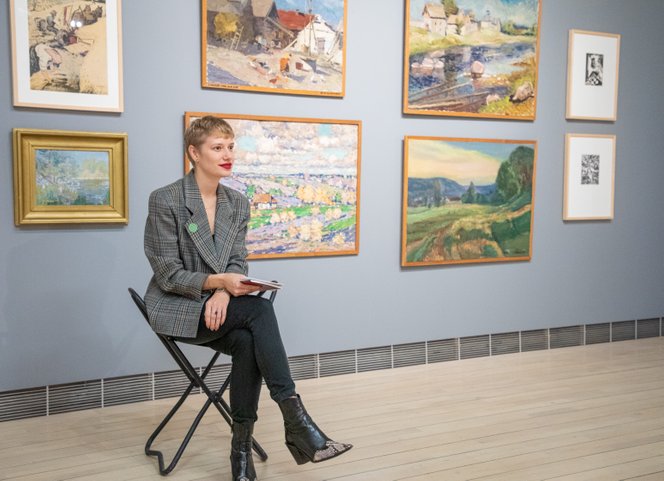 Presentation of 'Museum of Care' at Malmö Konstmuseum November 23 2019